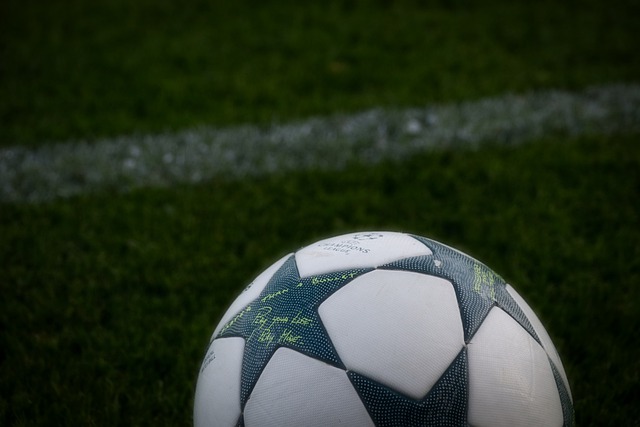 The FIFA World Cup 2022 is going to be special for several reasons. First of all, this is going to be the first time that one such major sporting event is taking place in Qatar. The host nation has been granted automatic entry to what the sports journalist at Arabicbet has called the biggest football tournament on the planet and the first to be held in an Arabic country. This is also going to be the first time in the history of the tournament that it will be played in November and December. All the previous events were hosted during the summer.

With some of the best Arabic football players in the World Cup this year we may even see more records happening during this World Cup. Although it’s too early to say what to expect, it’s very likely that this is going to be a very interesting event. The proof of this is the fact that some real soccer heavyweights have already qualified for the tournament. We’re now going to show you which ones!

European National Teams That Have Already Qualified for 2022 World Cup

The group phase of the European section of the FIFA World Qualification is over. The ten teams that finished at the top of their group tables have booked their tickets to the final tournament.

Another three European nations will qualify for the tournament through the playoffs which will take place in late March. After Russia got booted out of FIFA competitions for invading Ukraine, there are now 11 national teams competing for those three spots.

There are ten European teams that no longer have to worry about qualifications, those are the following:

In addition to ten European nations, there are four others that have already finished with their qualification process. One of them is Brazil, the team that finished at the top of the CONMEBOL Qualification Group, with eight points more than Argentina. Messi and his squad have also booked a place in Qatar as the second-placed team.

When it comes to the nations belonging to the Asian Football Confederation (AFC), Iran and South Korea have already qualified. Several other Asian teams remain in the competition for a World Cup spot, including Japan.

When it comes to African teams, five of them will make it to the 2022 FIFA World Cup. It’s yet to be seen which ones, as the qualification process is still ongoing in Africa. Right now, we’re at the third stage of the qualification, with five doubleheaders that will decide which teams get to travel to Qatar.

Those matchups are, namely:

The CONCACAF – the governing body of national teams from North and Central America, as well as from the Caribbean – has three or four slots in the FIFA World Cup depending on how its teams perform in the qualifiers.

The upcoming FIFA World Cup should be an exciting affair. While we know many of the teams, there are still a number of possible surprises for the tournament. Once things do finally kick off, the action should certainly be world-class, regardless of which teams face off.